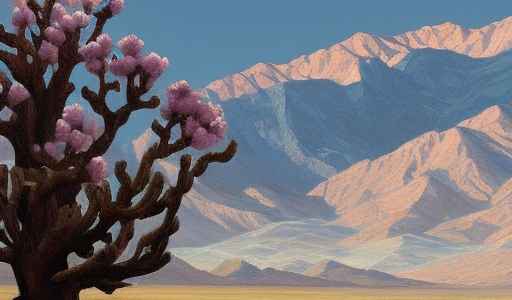 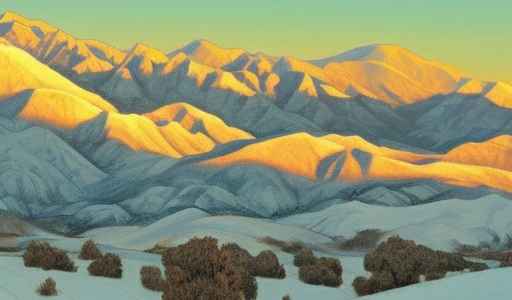 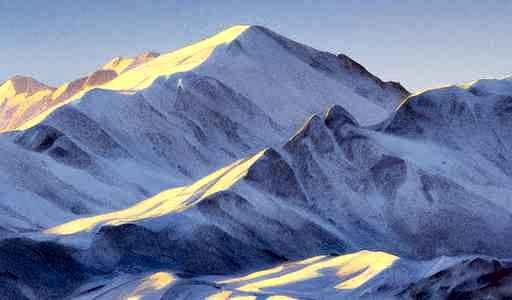 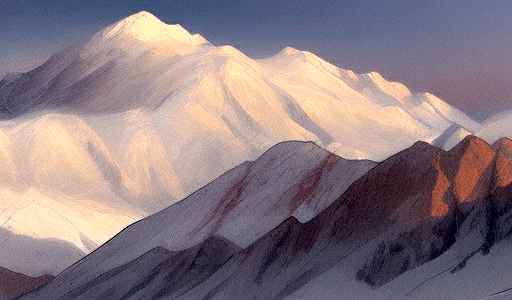 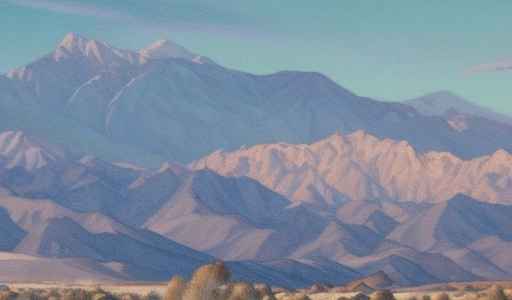 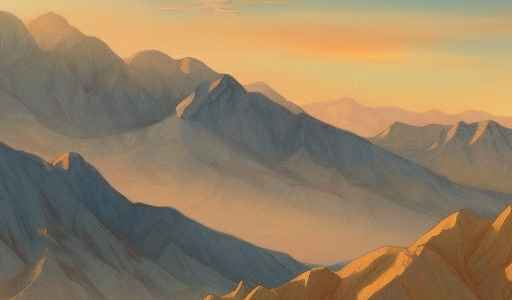 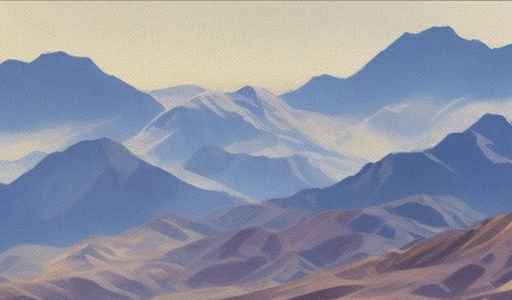 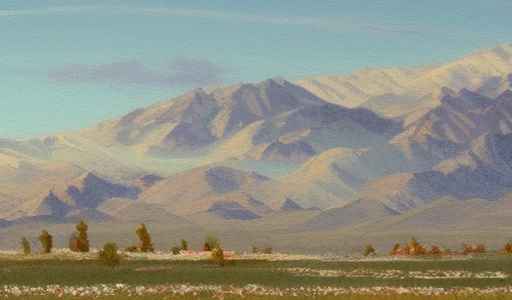 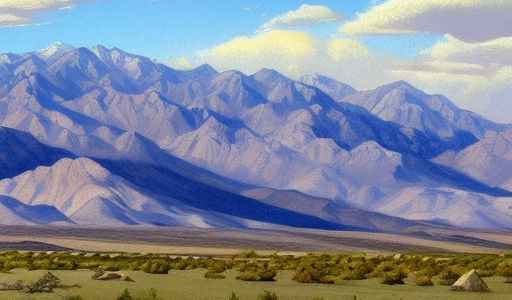 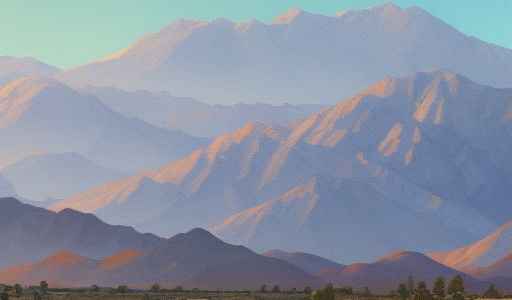 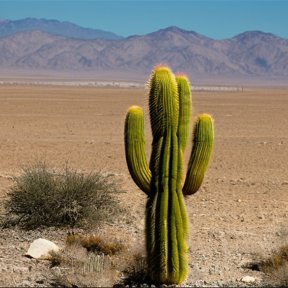 Our problems are not caused by the same problems as the rest of California's water problems!
NEWS FLASH!  Deep, huge aquifer found under Central Valley
(click above to download the .pdf news release

Final Plan for Solution Sent to Washington D.C.
(click on the above to download Memorandum addressing the final plan to resolve our aquifer mess)

Sacramento IllegalSecretMeetings
Buying Our Own Water Back!

Original Editorials by Lorry Wagner, March 2018, click below to download a .pdf copy
If you cannot download a .pdf, please contact Lorry at This email address is being protected from spambots. You need JavaScript enabled to view it.

My original cover letter
(also letters were sent to the below list with a copy of my above editorial attached)
My original letter to my California State Senator, Jean Fuller with the above editorial attached (the answer received was completely off-subject)  Received a response from Senator Jean Fuller; however, since I do not have her permission to share her original here, the following is my return response to her which reference and correct her (or her staff's if they wrote same) inappropriate responses plus more clarification from me.  I an now awaiting her response.  My follow-up letter.pdf  She never answered and has now been replaced by Senator Shannon Grove...who also received the above cover letter but has never responded!

Received a response from my Senator Jean Fuller; however, since I do not have her permission to share her original here, the following is my return response to her which reference and corrects her (or her staff's if they wrote the same) inappropriate responses plus more clarification from me.  I am now awaiting her response.

Click below to download a news article announcing Sacramento's creation and Gov. Brown's signing of additional bills with a huge increase in regulations for the restriction of our rights to use water.  You will be shocked!

Click below to download the proposed solution by Indian Wells Valley Residents and background information on why the problem exists.

We have 17 guests and no members online