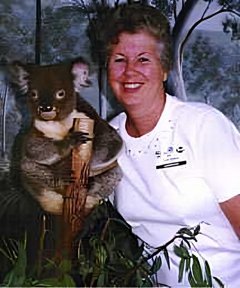 Lorry Wagner has bred Arabian horses since 1960. She operated a professional training stable for the public from 1965 until 1985, training in the Early California Vaquero traditions in partnership with her stepfather, Bill "Wink" Chappell.

Lorry has been a member of IAHA since 1960 and founded and served as the first president of the Association of Ridgecrest Arabian Breeders, her home club. She became involved at the Region level of IAHA in 1978, moving forward to also include participation at the National level in 1984. 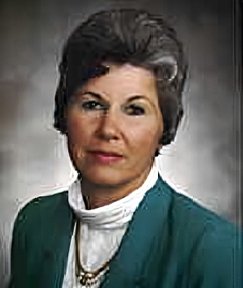 Lorry has served as Region 2 Secretary for a total of 10 years, Manager of the Region 2 Championship Show for 8 years, Region 2 Director for 4 years, Commissioner on the IAHA Judges Stewards Education/Evaluation Commission for 6 years, IAHA Prof. Horsemen and Working Western Committees since 1985, IAHA Equine Stress Committee, Chaired the IAHA Drugs/Medication ad hoc Study Committee, and many other functions on all these levels.

Lorry has written many articles about the Arabian horse throughout the years. Many of her articles have been gathered and posted in the Sierra Dawn Online Library.